A 360 degree Video can achieve a new form on interaction. Your audience can now decide for themselves which perspective they want to see. Therefor we perfectly stitch the footage from six different cameras into one spherical view to create the illusion of a virual world. Your audience will experience a fascinating and interactive all-around view. 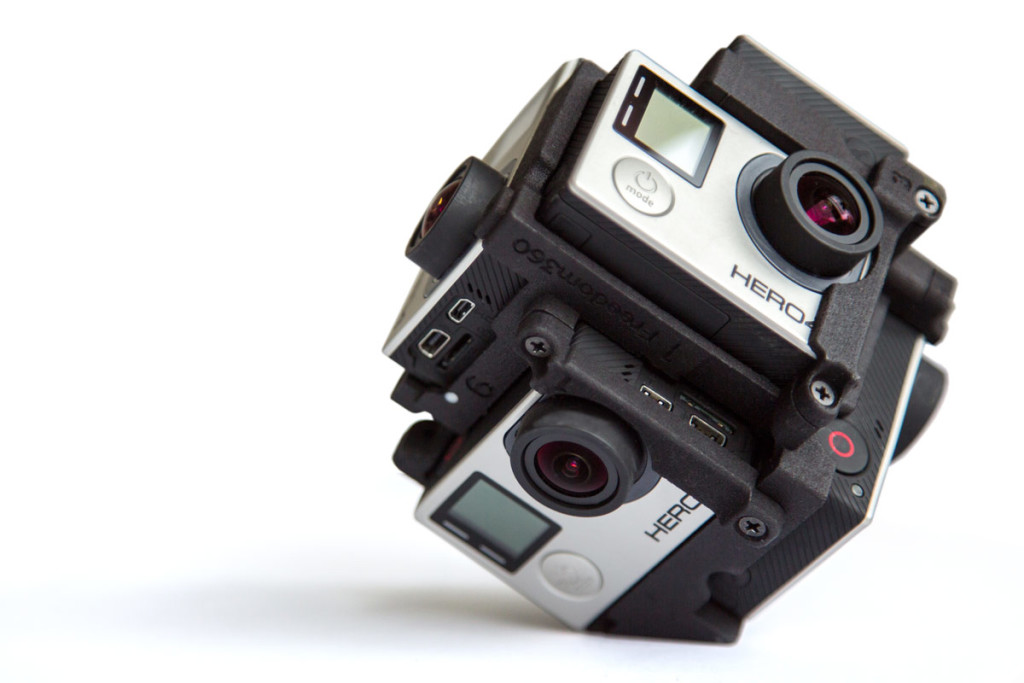 Tell us your idea and we make it real. From the conception over the 360-degree-shooting up to the final cut we process every step that is necessary so that your video can be used directly. In that way you can simply upload your video to YouTube or Facebook and share it with the world. Our Services:

Any questions? Let us know your ideas and we can support you with your project. Let’s rock!

Ask for an offer now!