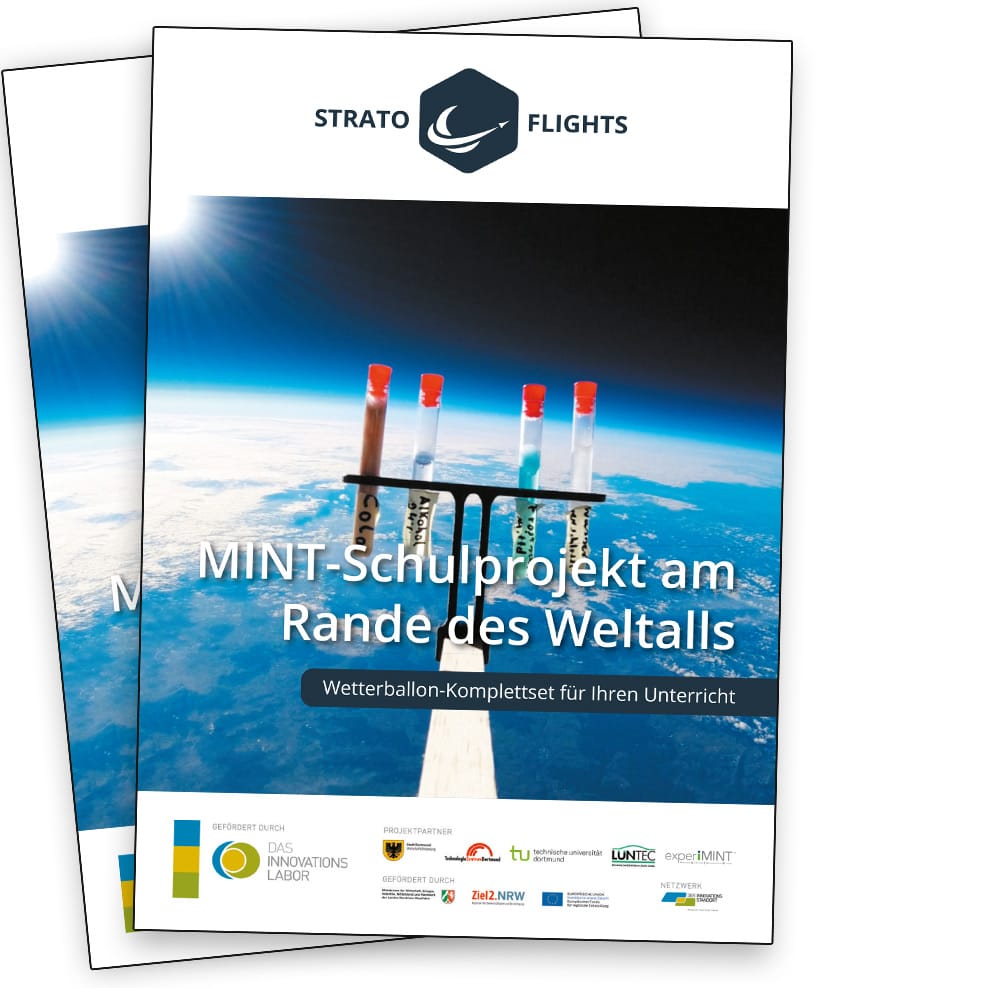 The classroom on the edge of the universe does not only inspire students, furthermore, it is an extraordinary event even for newspapers. The high-fidelity film and the photographic material from the stratosphere, which has been recorded during the flight, promote your school in the media. The media will be happy to report on such an adventurous school project. And in some cases, not only the local newspaper reports, sometimes the students get invited into the local TV station.