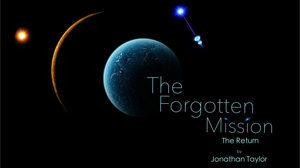 The year was 1968, Scott Salvador, a fresh Harvard Graduate had just landed his dream job at NASA. His life so far had brought him all he could wish for, the finely tuned image, the cars, the hot girls and the money.
He was now part of the Apollo Missions, this was it, he was living his dream.
An event from the past, had his future all mapped out, without him even knowing. Leading him down path he wasn’t expecting. This turn of events shattered his naivety, yet opened his mind.
Everything he’d ever believed in, or thought to be true, had suddenly been pulled out from under his feet, his unblemished innocence, stolen by what was about to happen.
Scott couldn’t believe the things that had been going on under our noses throughout history, that was until he became part of it all. His suspicious nature had got him into a predicament he just couldn’t escape from.
Whether he likes it or not, he’s now in so deep he can’t get out!
His real Mission has only just begun! 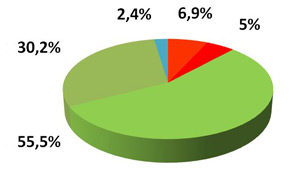 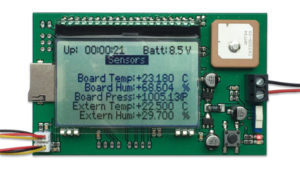 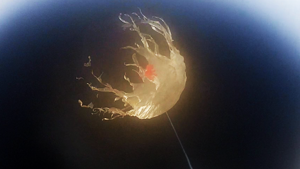 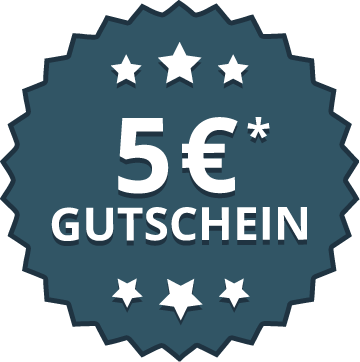