How does a computer cooler react under extreme conditions? We have solved this question for the manufacturer „BeQuiet“ of coolers for computers. In a joint action at the company’s headquarters in Schleswig-Holstein, we constructed a small probe and placed two of the coolers „Silent Wing 3“ in front of the cameras. Inside the stratospheric probe, the STRATO3 data logger monitored the internal and external influences.

Due to the proximity of the North Sea and the Baltic Sea and the wind, the ascent had to be postponed several times, because the wind would have driven the probe out to the Baltic Sea according to our tool of flight route prediction. After the wind blew parallel to the coast, the mission could finally be started together with the staff.

With best weather conditions, the weather balloon ascended towards the stratosphere and landed as planned in the predicted landing region. The resulting video was shot directly by the client’s film department in documentary style to offer the client a different kind of product video. So the focus is less on the product than on the stratospheric flight and you get a great overall impression of the fan and the mission stratospheric flight. 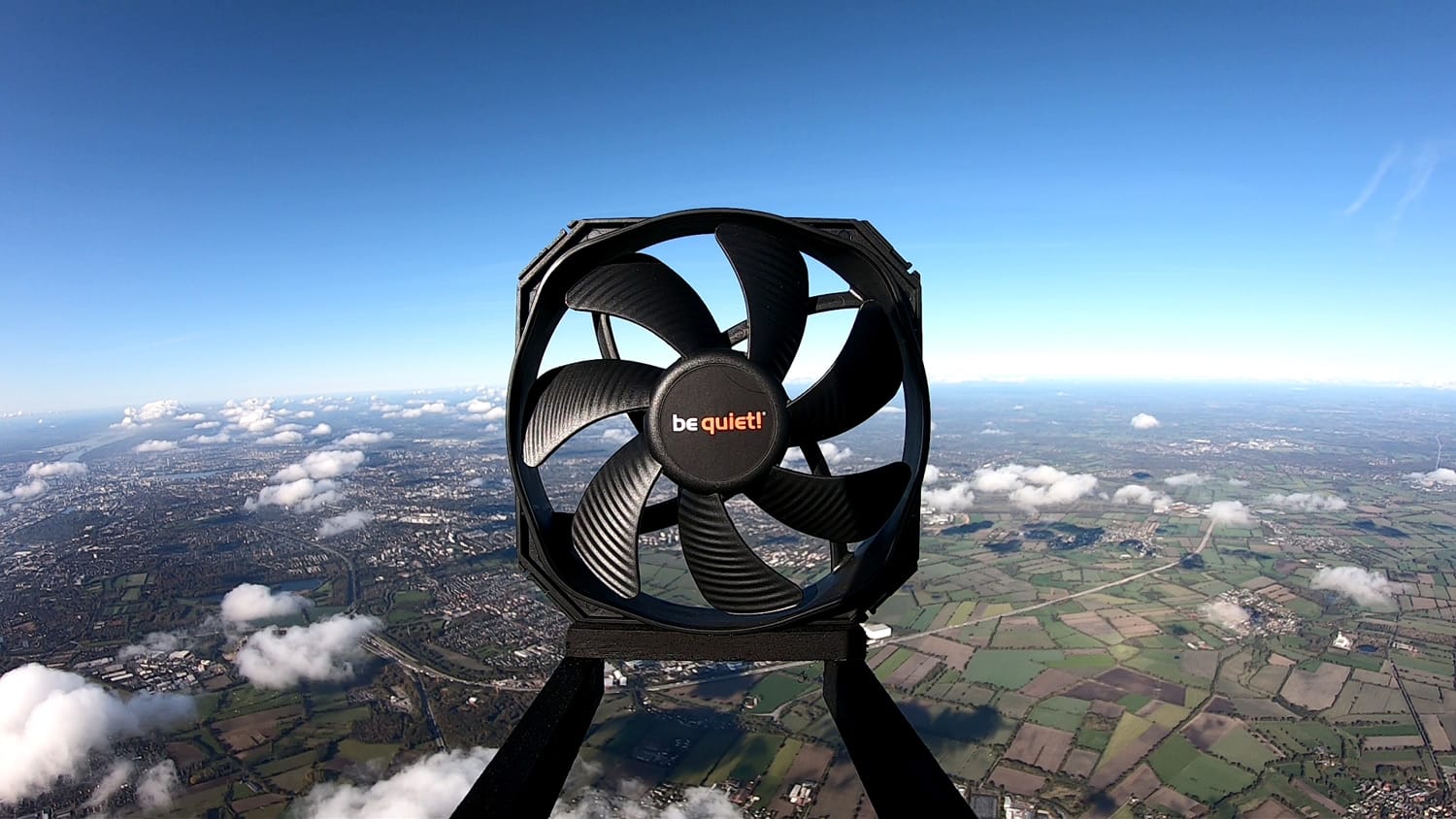 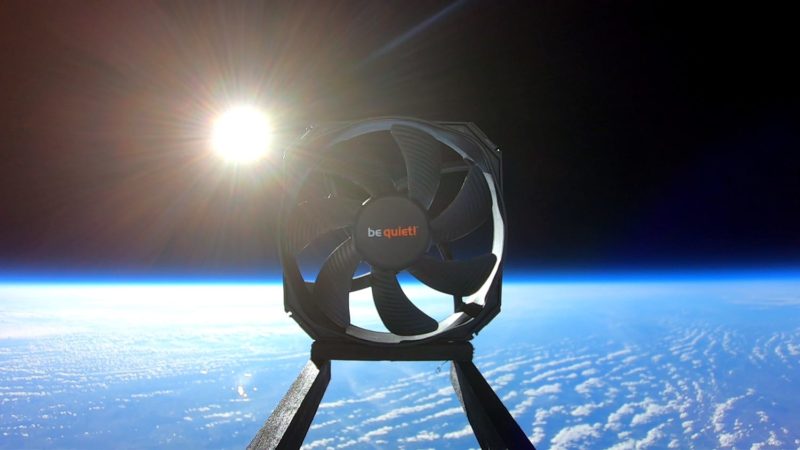 Space is really quiet and really, really cool – so it fits our name quite perfectly. So we did the only logical thing: We sent our best case fan (a Silent Wings 3) into the stratosphere – to see if we can get space a bit cooler and quieter. 😉 Check out the video on our Youtube channel "bequietclips"! Direct link in our bio. #bequiet #spacethefinalfrontier #stratosphere #stratoflights #SilentWings3 @stratoflights 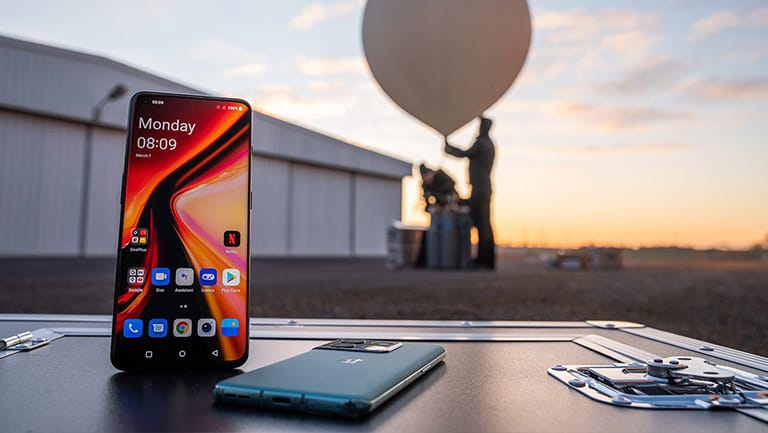 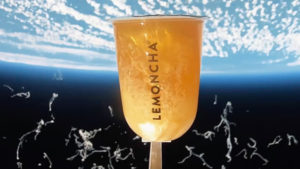 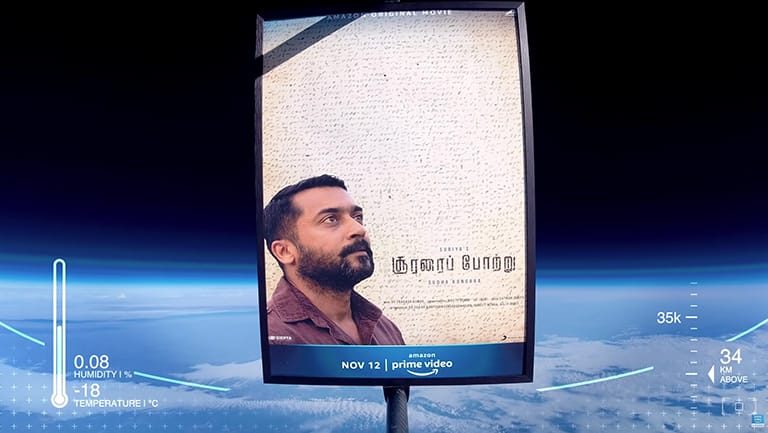