LEGO model of the ISS in the stratosphere

Bringing the International Space Station (ISS) into its familiar environment was the mission objective of Stratoflights. However, this was not the actual ISS, but a new product from the world-famous toy manufacturer LEGO.

Implementing a joint project with LEGO has been a dream for our entire team since we were kids. In order to bring the LEGO model of the ISS towards space and thus close to its big “sister”, Stratoflights developed a camera probe and sent the model into the stratosphere to an altitude of almost 40,000 meters. In these spectacular shots in front of our blue planet you can see the black space and now the videos are being advertised in all media.

As a full-service provider for stratospheric flights, Stratoflights was not only responsible for the technical development and launch of the weather balloon, but also for the conception and cinematic realisation and are proud of the spectacular result. 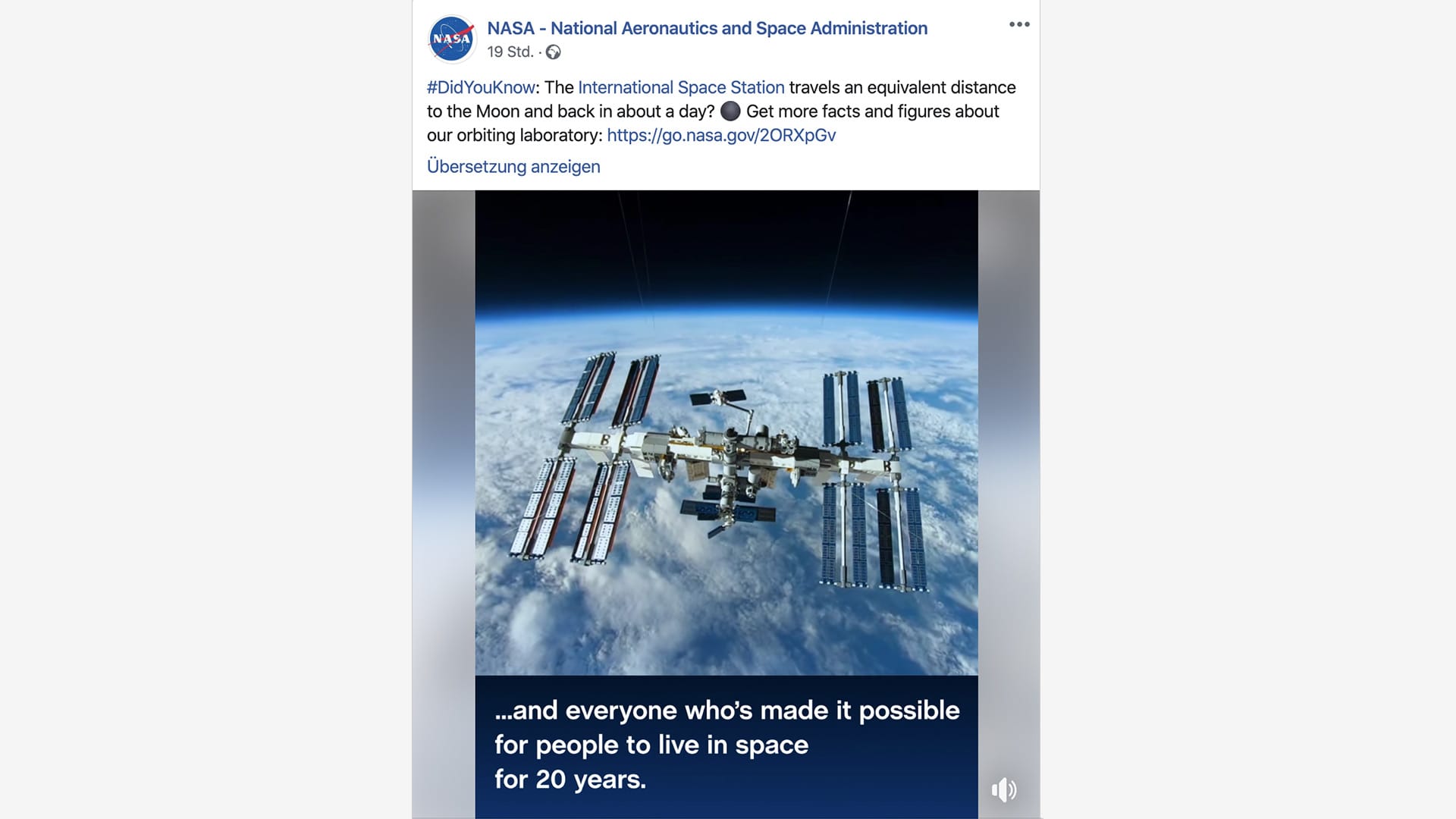 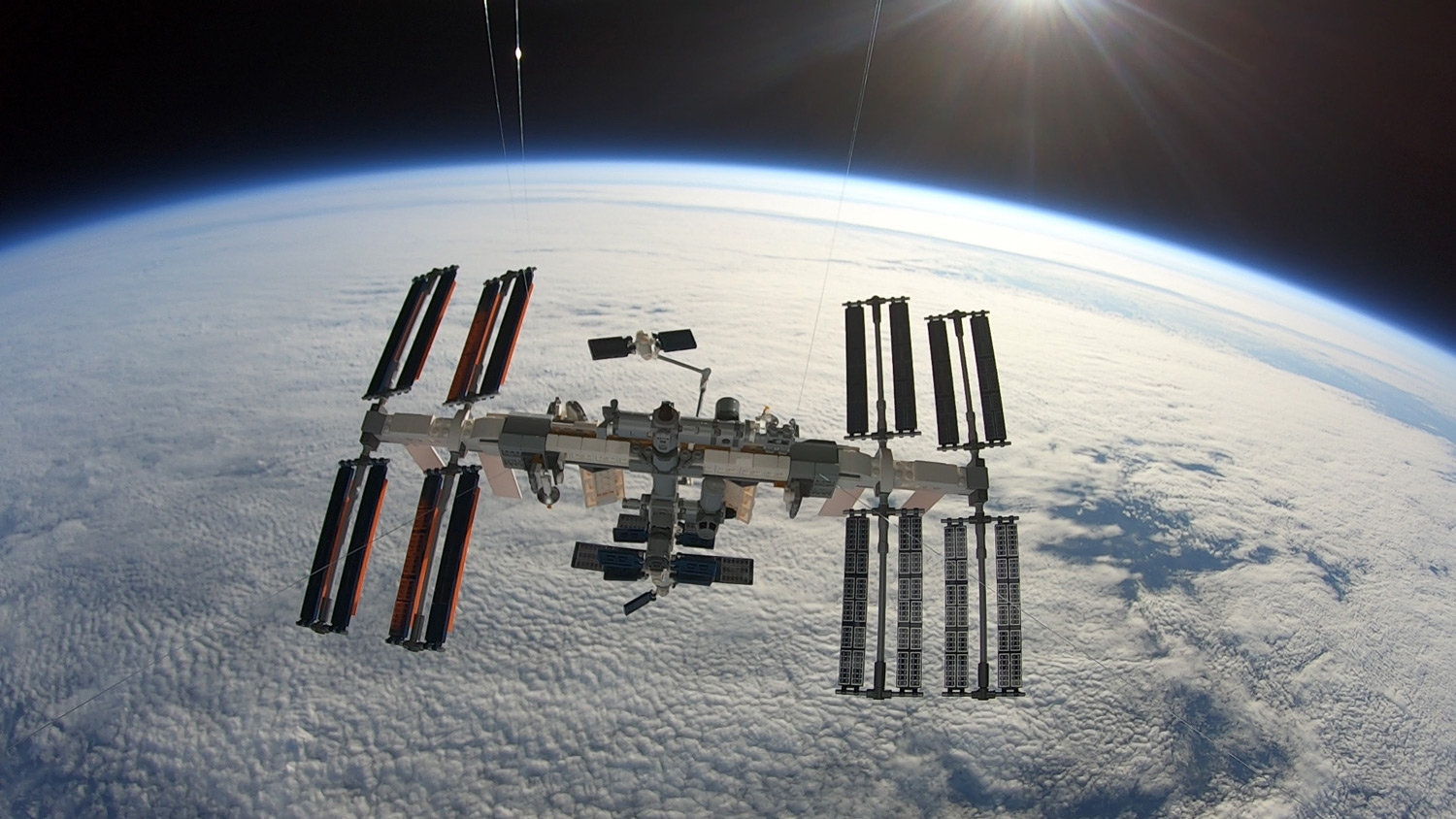 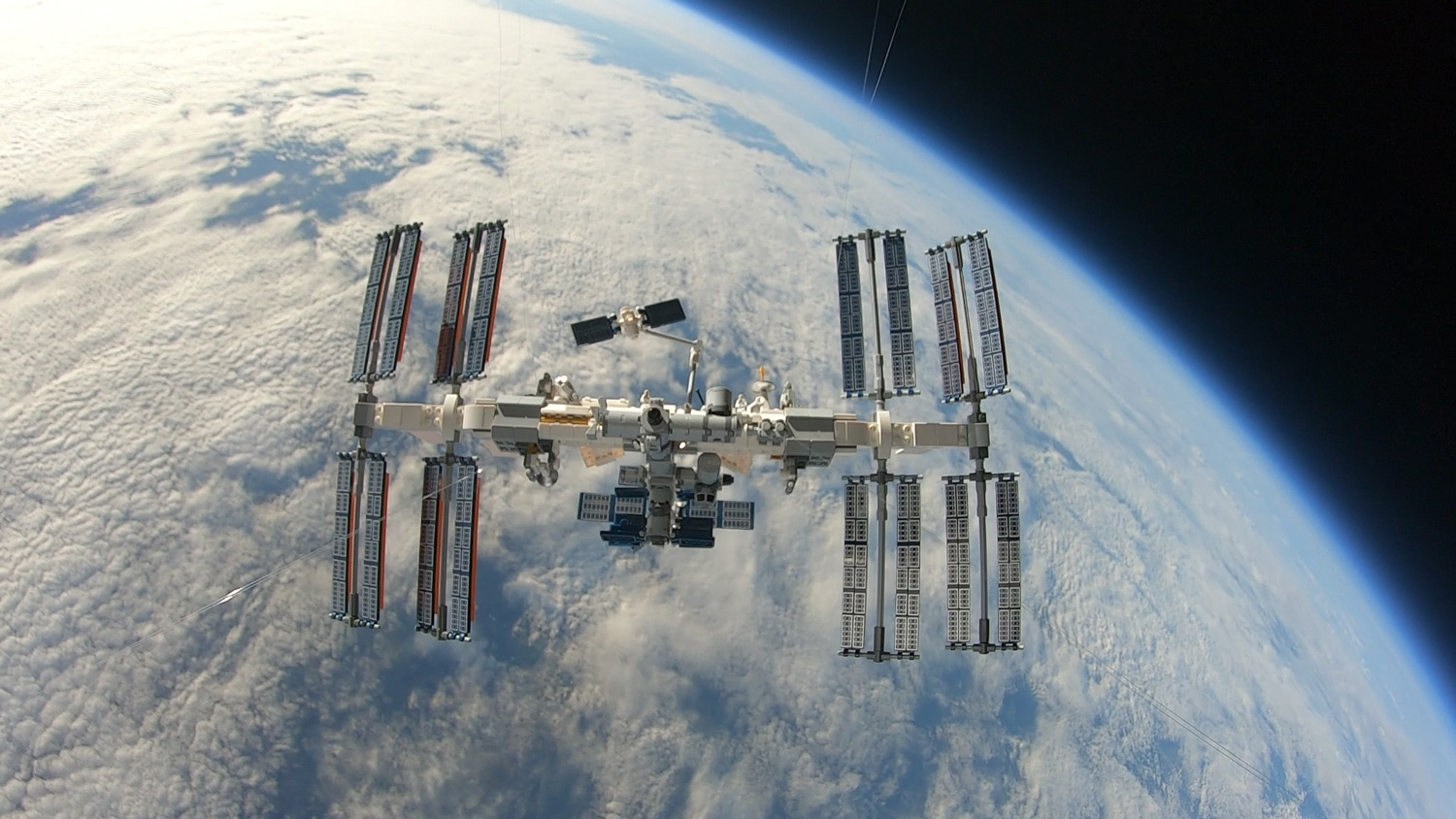 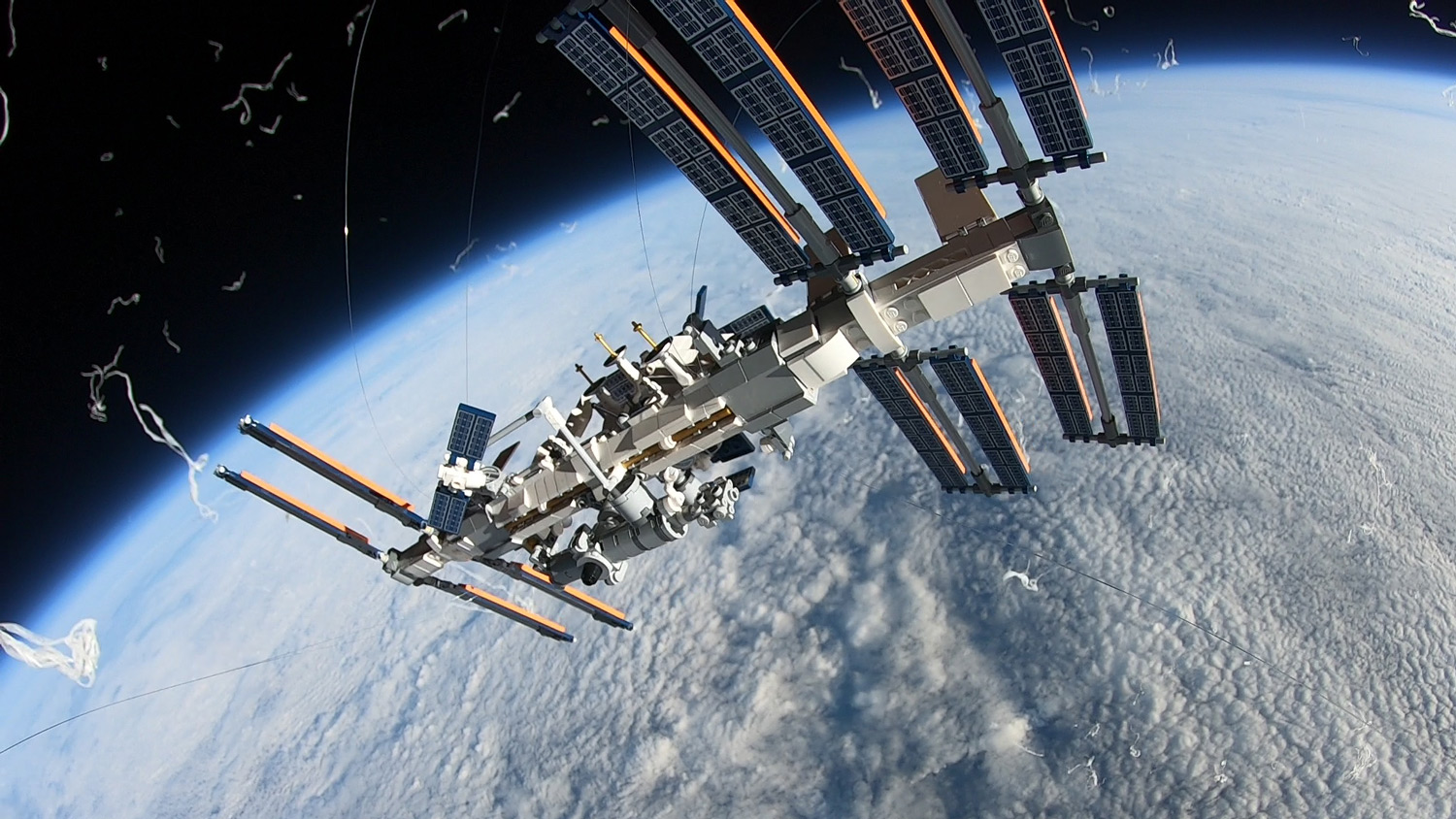 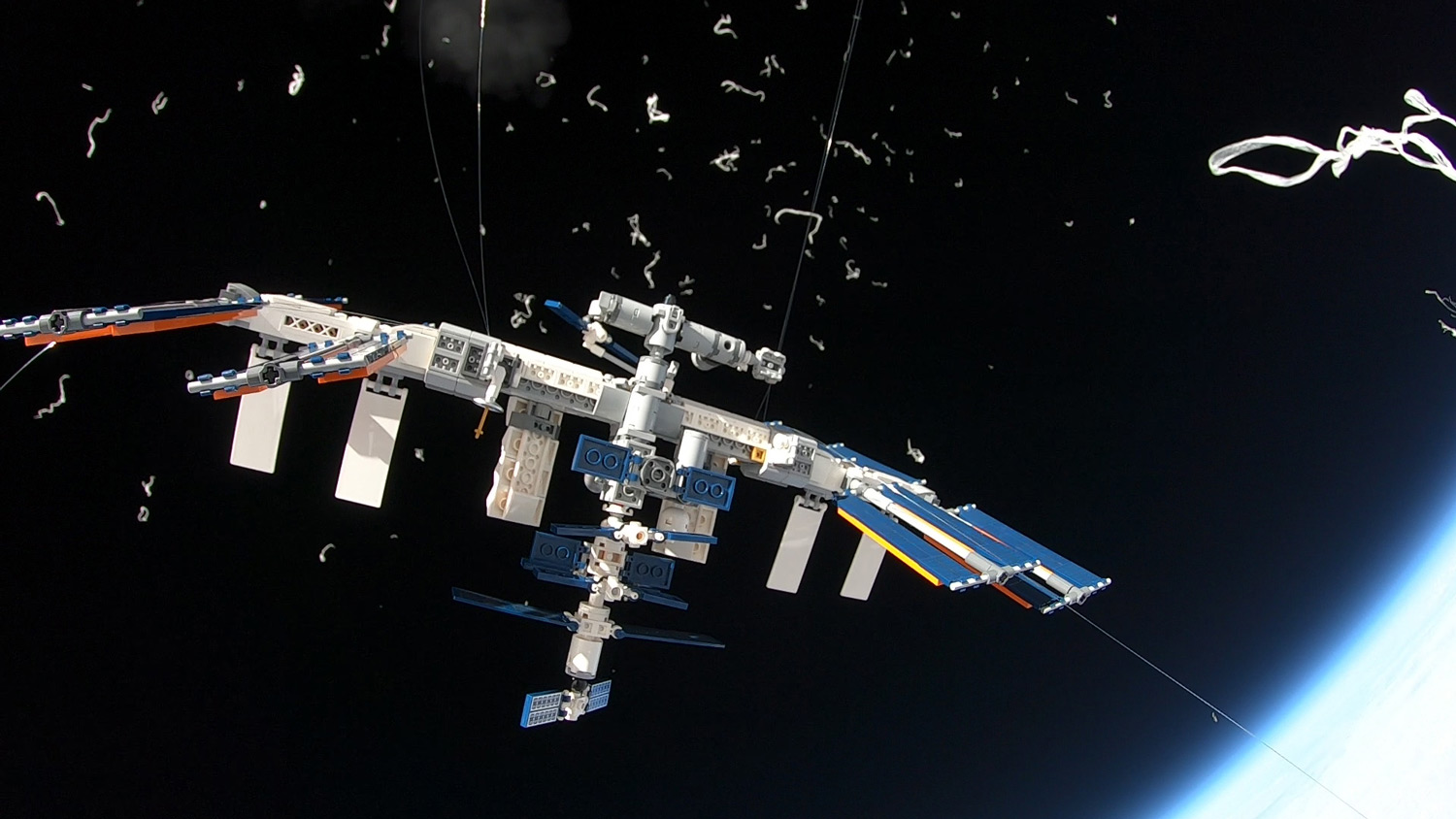 To see more projects, spectacular photos and videos follow us on 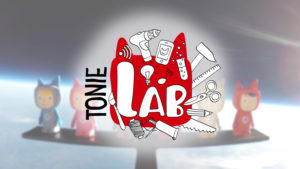 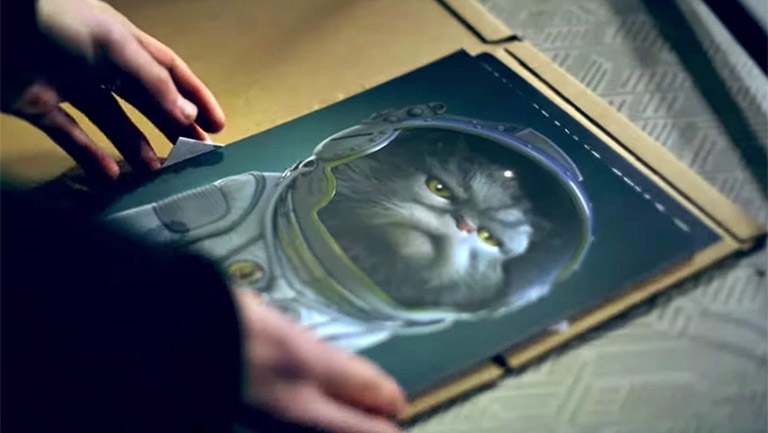 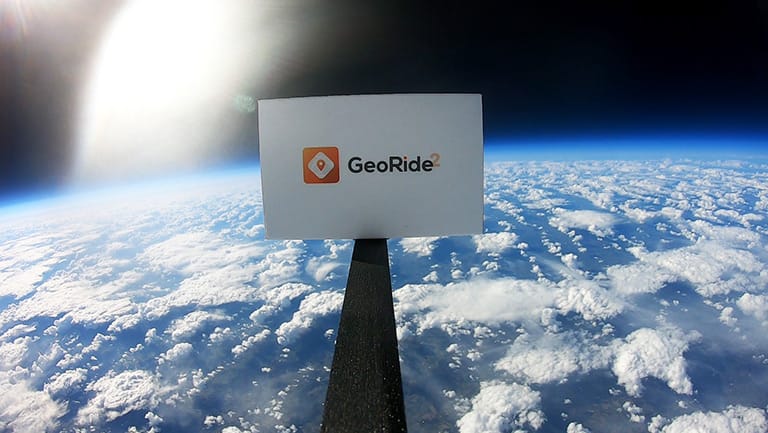 Home / Blog / LEGO model of the ISS in the stratosphere